During your travels in the Northern Realms in The Witcher 3: Wild Hunt, you’re going to spend a lot of time killing monsters. Aside from the garden variety beasties like drowners and wolves, you’re also gonna cross paths with more than a couple of serious opponents. Slaying Griffins, Royal Wyverns and their ilk is what a Witcher does, and one of the rewards you’ll get for doing it are monster trophies. In this guide you’ll find a list of all the Witcher 3 Monster Trophies, their stats and doing what contract rewards them. 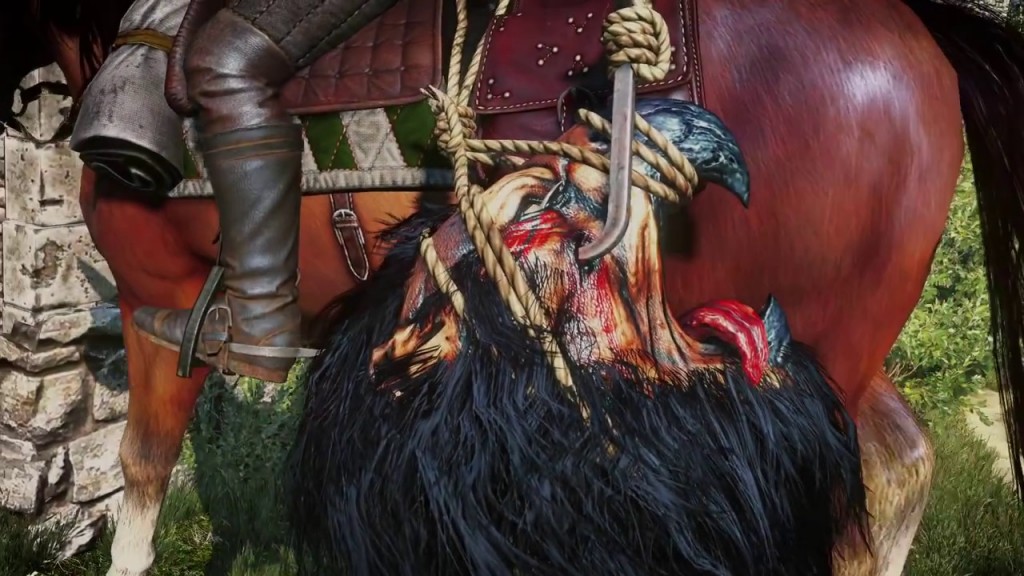 In the first game, monster trophies were used simply as proof of a successful kill. Taking them to the quest giver yielded rewards, like orens and experience points. However, in the second game, they were used as charms – you could equip only one at a time, and it would give you certain bonuses, like increased damage or defense. Selling them wasn’t really profitable, so you’d end up carrying most of them, switching the active trophy depending on the situation.

PREVIOUS POSTHow to Buy / Get New Horse in Witcher 3

NEXT POSTArmorer Locations | The Witcher 3