With The Division finally out in the wild, we thought it would be a good idea to create a list of various tips and tricks to help you get by in the game. The aim of these tips is to help you find general and advanced answers about gearing, weapons, Dark Zone, hidden chests and keys, combat and much more. 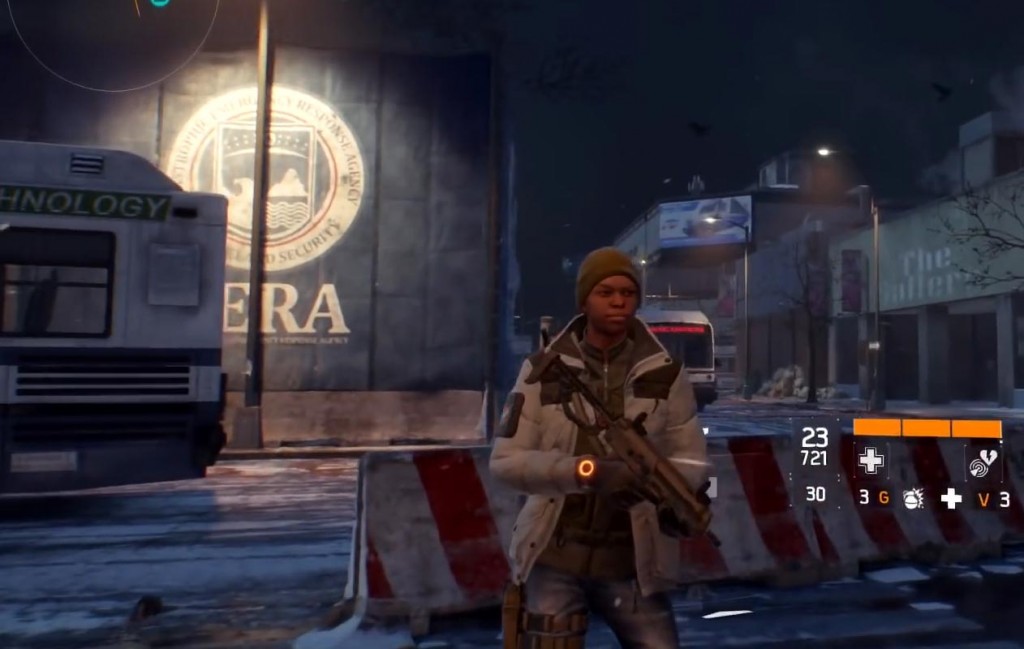 Note that the DPS is not the most important thing about a weapon. It is actually created by combining various weapon characteristics like single bullet damage, critical damage, magazine size, etc. For that reason, it is better to focus on the individual qualities of a weapon, rather than solely on the DPS.

Remember that the Dark Zone is not something you should be afraid of. Feel free to explore it at your own pace as most of the players are friendly and cooperative.

We would like to thank the whole Reddit community for their tips, especially the following members:J04DAN, Big Poppa, F1F2F3F4F5F6F7F8, Herballistic and kleatus.